Unique land use leads in drought and adaptation analytics 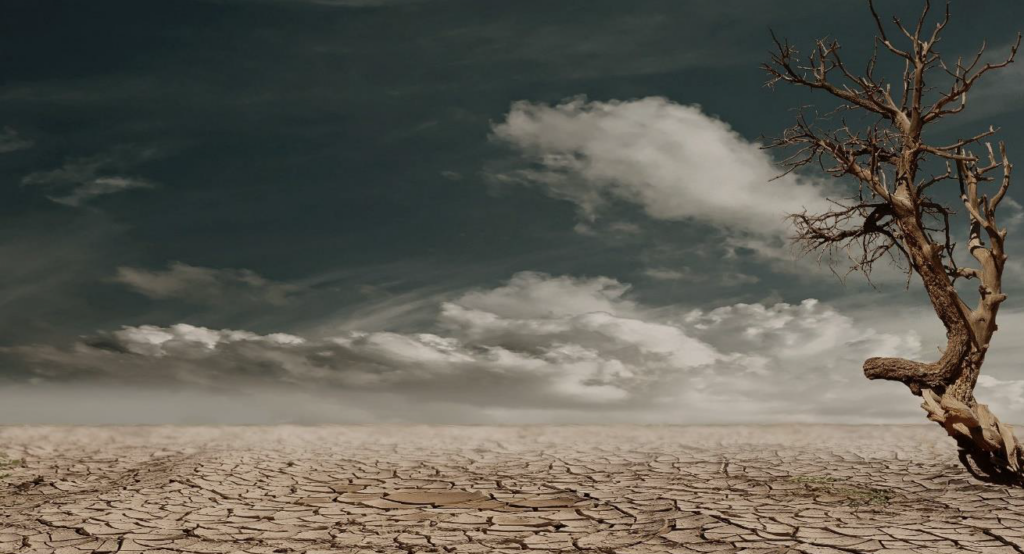 Today, roughly two-thirds of Europe is experiencing drought warnings, in what is likely the region’s worst water scarcity event in five centuries. At the Horn of Africa, drought puts 22 million people at risk of starvation, according to the United Nations (UN). In China, low rainfall and record-breaking heat are having widespread impacts on people, industry, and farming. River and reservoir levels have fallen, factories have shut due to electricity shortages, and huge areas of cropland have been damaged.

As climate change has worsened, drought has become a blight worldwide, striking more frequently, with greater intensity, and for longer periods. Nearly two-thirds of the global population – about four billion people – battle severe water scarcity each year, a number that could double by 2050. Meanwhile, the Intergovernmental Panel on Climate Change (IPCC) has found drought to be the costliest natural hazard.

Against this dire backdrop, the United Nations Convention to Combat Desertification (UNCCD) held its 15th Conference of the Parties (COP) this May in Abidjan, Cote d’Ivoire. In support of the COP, Unique land use consultants, in partnership with the UNCCD Science-Policy Interface panel, led the analytics on drought resilience. Last week, the findings were finally released to the public, entitled “Multiscale approaches for the assessment and monitoring of social and ecological resilience to drought.” The report outlines the assessment and monitoring of drought resilience, both for vulnerable population and ecosystems.

Building resilience is no simple task. Drought is complex, with varied causes and—both direct and indirect—impacts on food security, human well-being, and ecosystem health.
The report goes far towards building resilience, offering indicators to evaluate resilience and adaption measures, which can then be applied at multiple scales and in a wide diversity of settings.

The new UNCCD report builds upon previous drought-centered analytical work conducted between Unique and the UN agency in 2019, titled Land Drought Nexus, which
explored the strong links between drought, land use decisions, and their management through water use.

I CAN’T RECOMMEND THIS REPORT STRONGLY ENOUGH FOR ANYONE TACKLING DESERTIFICATION AND LAND DEGRADATION, CLIMATE CHANGE, OR BIODIVERSITY LOSS. IT SENDS A STRONG MESSAGE TO POLICY MAKERS AND OTHER STAKEHOLDERS THAT DROUGHT MANAGEMENT PROVIDES SOME INCREDIBLE OPPORTUNITIES TO COLLABORATE ON PRACTICAL AND MUTUALLY BENEFI-CIAL SOLUTIONS.

Worldwide and for more than 20 years, Unique has been a leading player in promoting climate-smart land use. From the company’s more than 1,000 projects in some 80 countries, here are a few examples related to drought and resilience: